Most of the responsive LED lights along Trent Street in Nottingham have been installed by Duncan now. These lights under the overhang of the tram line in Nottingham respond to tram movement above. The 80m of lights connect the responsive lights under the tram bridge to the canal arch coloured lighting and gobo projection. More photographs of those areas to follow. The piece is due to be launched in September.

Faber and Faber are currently considering giving permission to use Ted Hughes poems as part of the 365 projected poems. 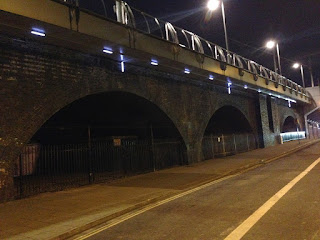 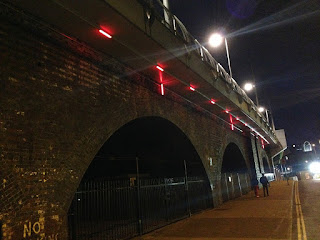 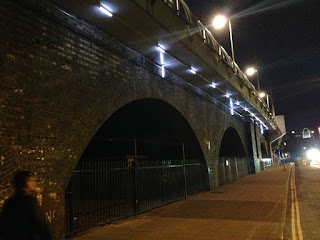