I have been designing two hand cranked 3d animated zoetropes to be sited in the new public square in Burnley. The first is a figure pushing a trolley with cotton bales accompanied by a cat. He'll walk up a slight incline and down again, looking at the viewer once on his circuit.

The poem is taking from John Trafford Clegg's 'A Weighver's Song'. The three red stripes reference the
red stripes of the tea towels made in the Weaver's Triangle and repeated in the projections. The text is within the broad red stripes and made from a series of dots - like a punch card which is also echoed on the Slater Terrace Chimney projection.

Seb Boyesen is currently making these figures using zbrush and then they'll be 3d printed. 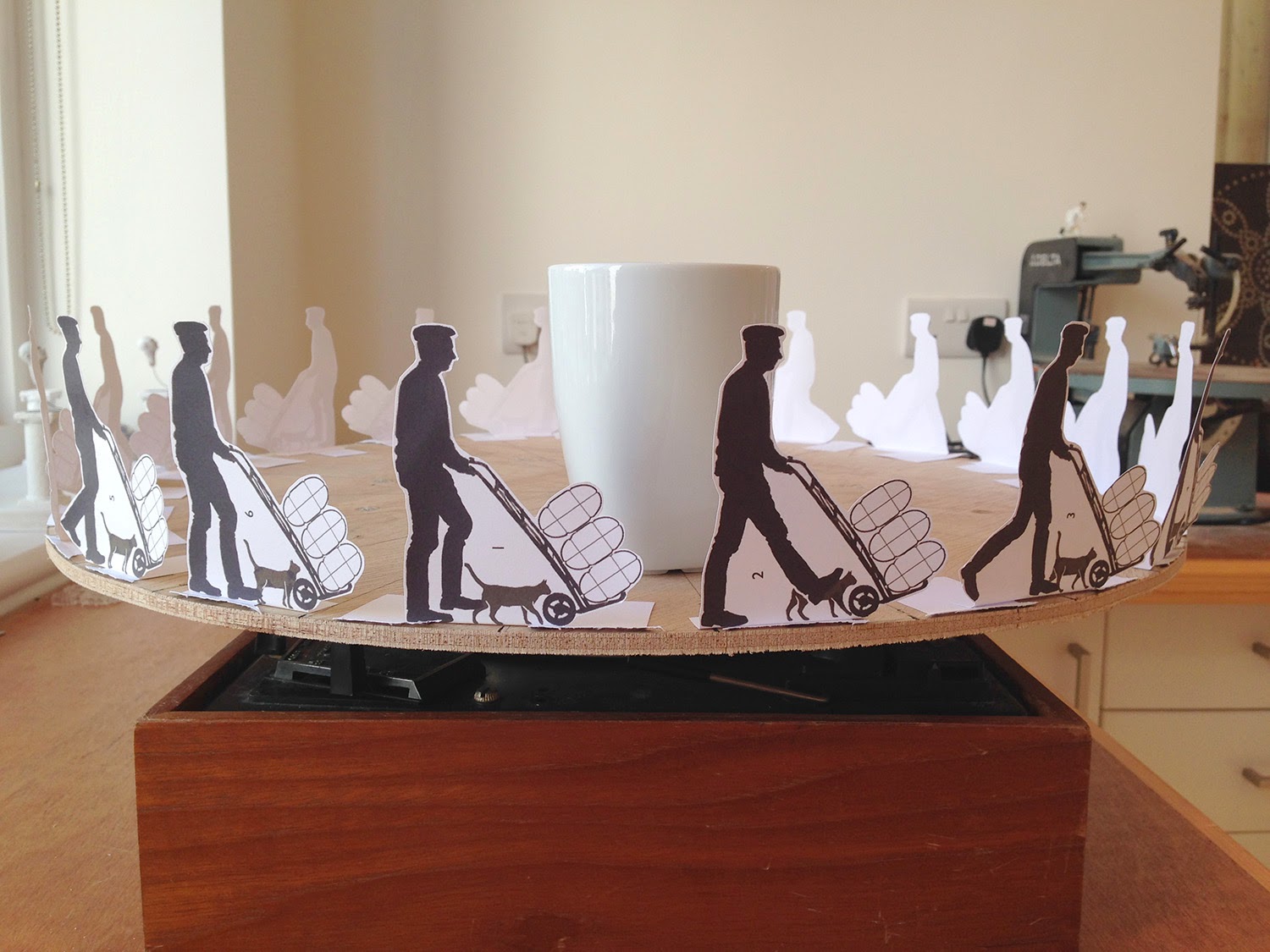 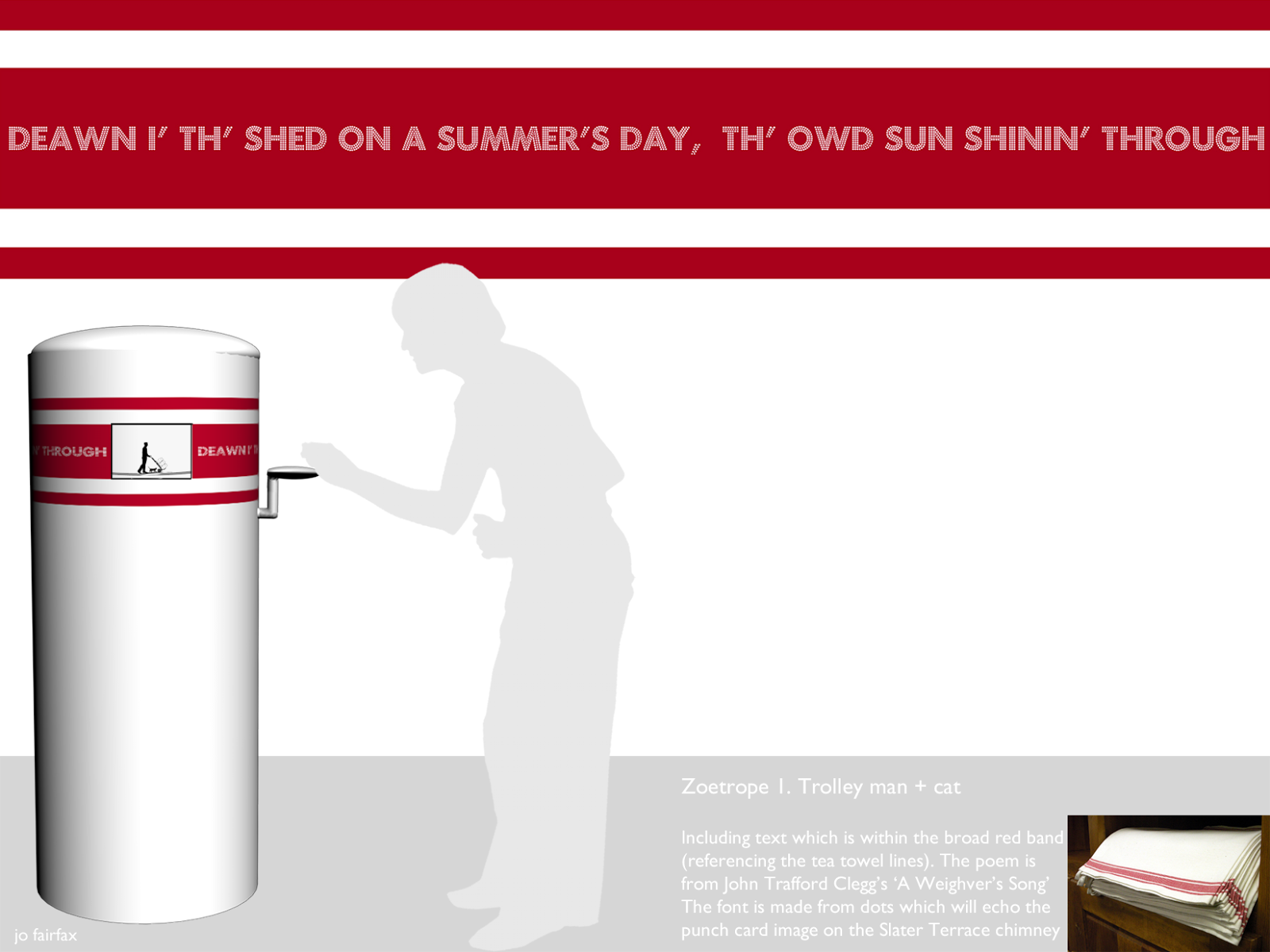 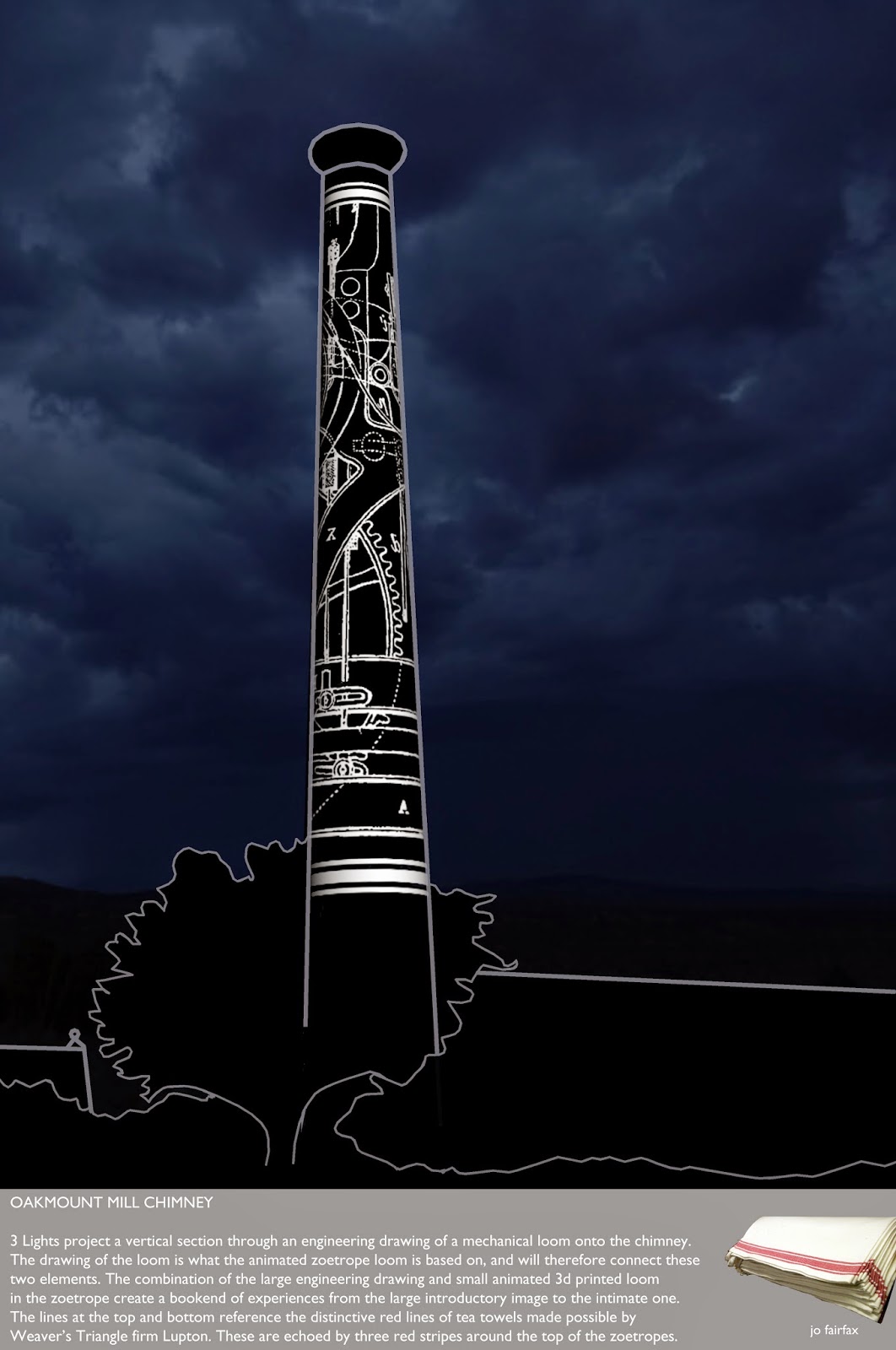 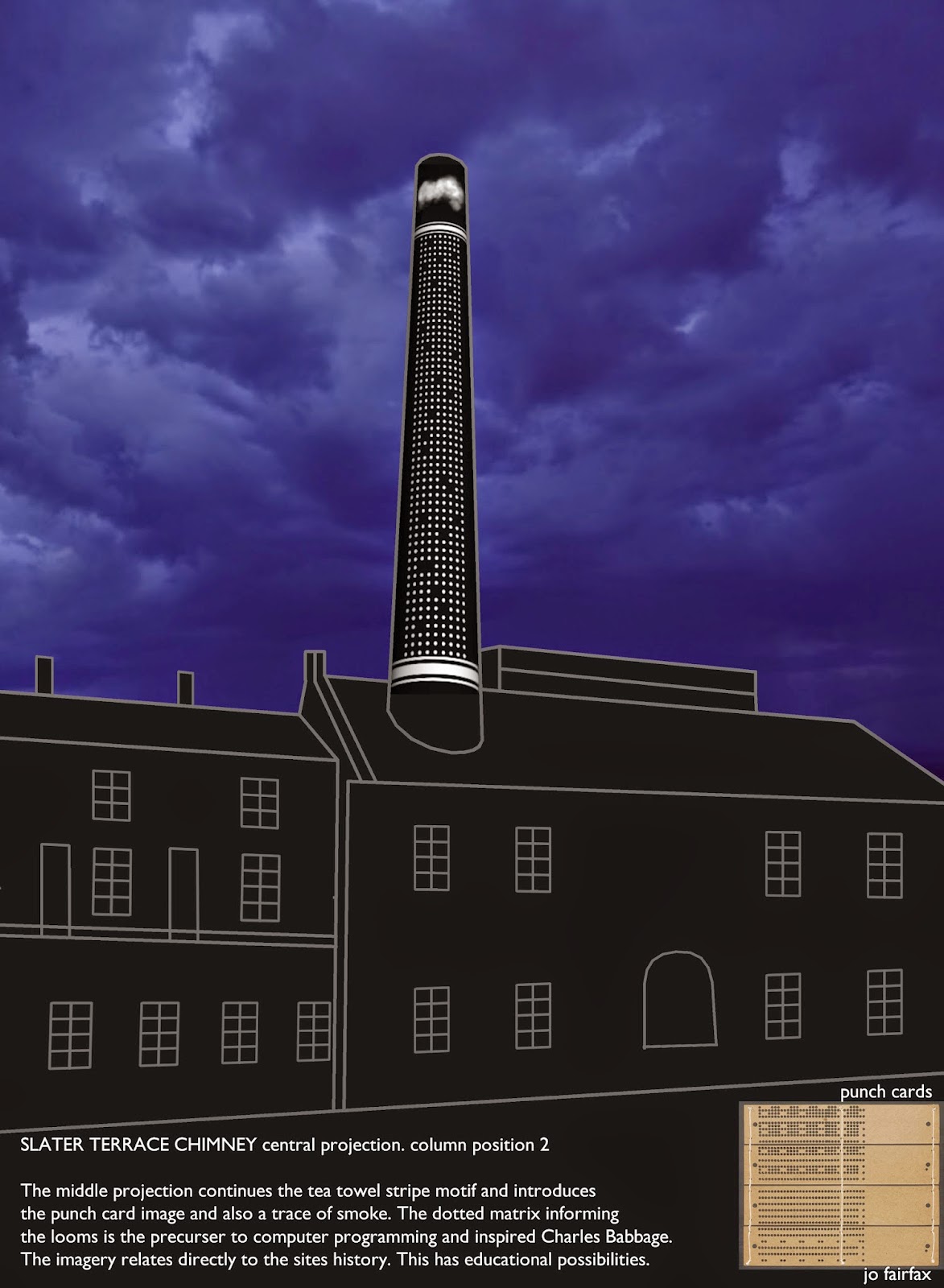 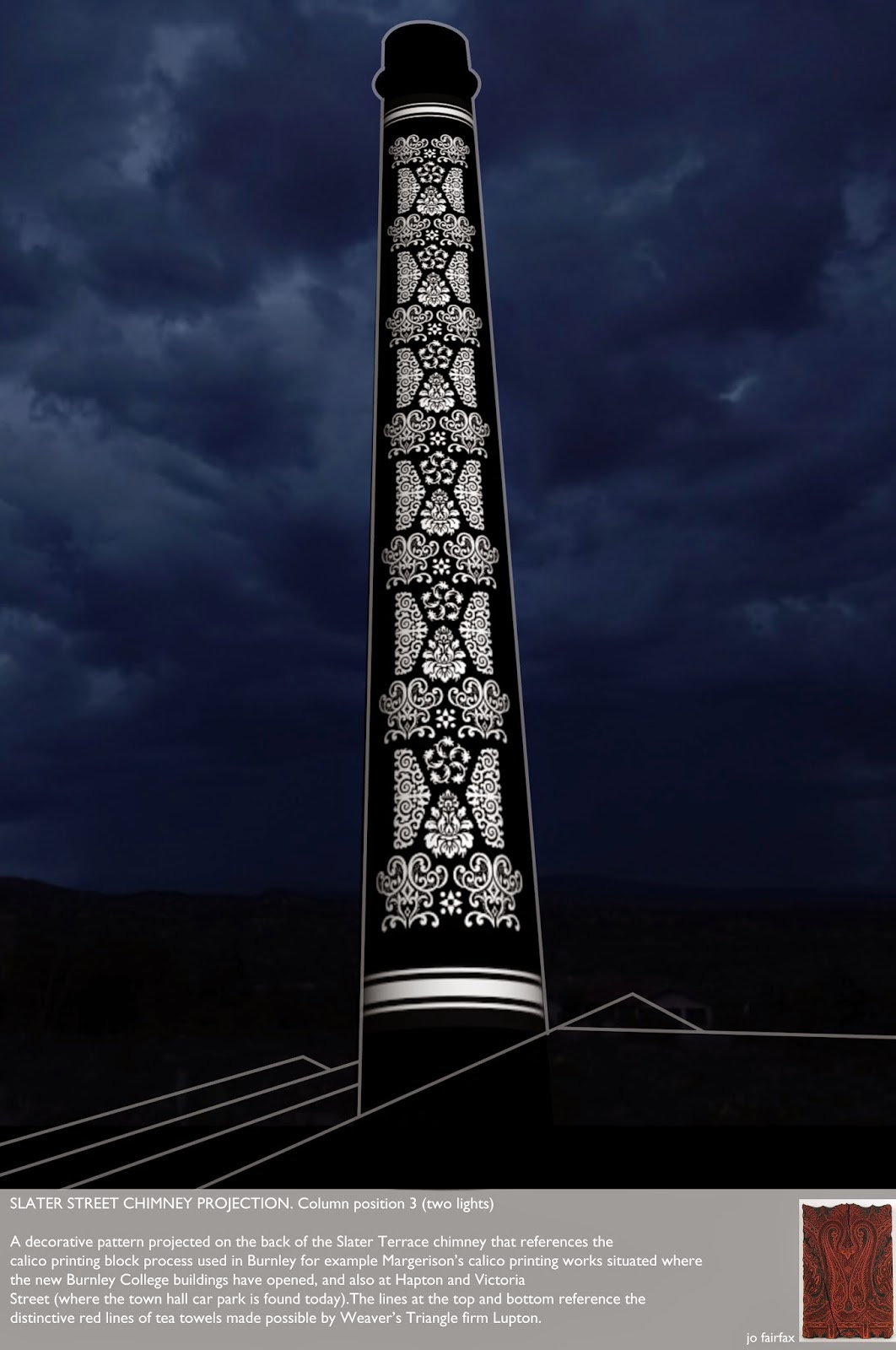 As it was in its cotton producing heyday. 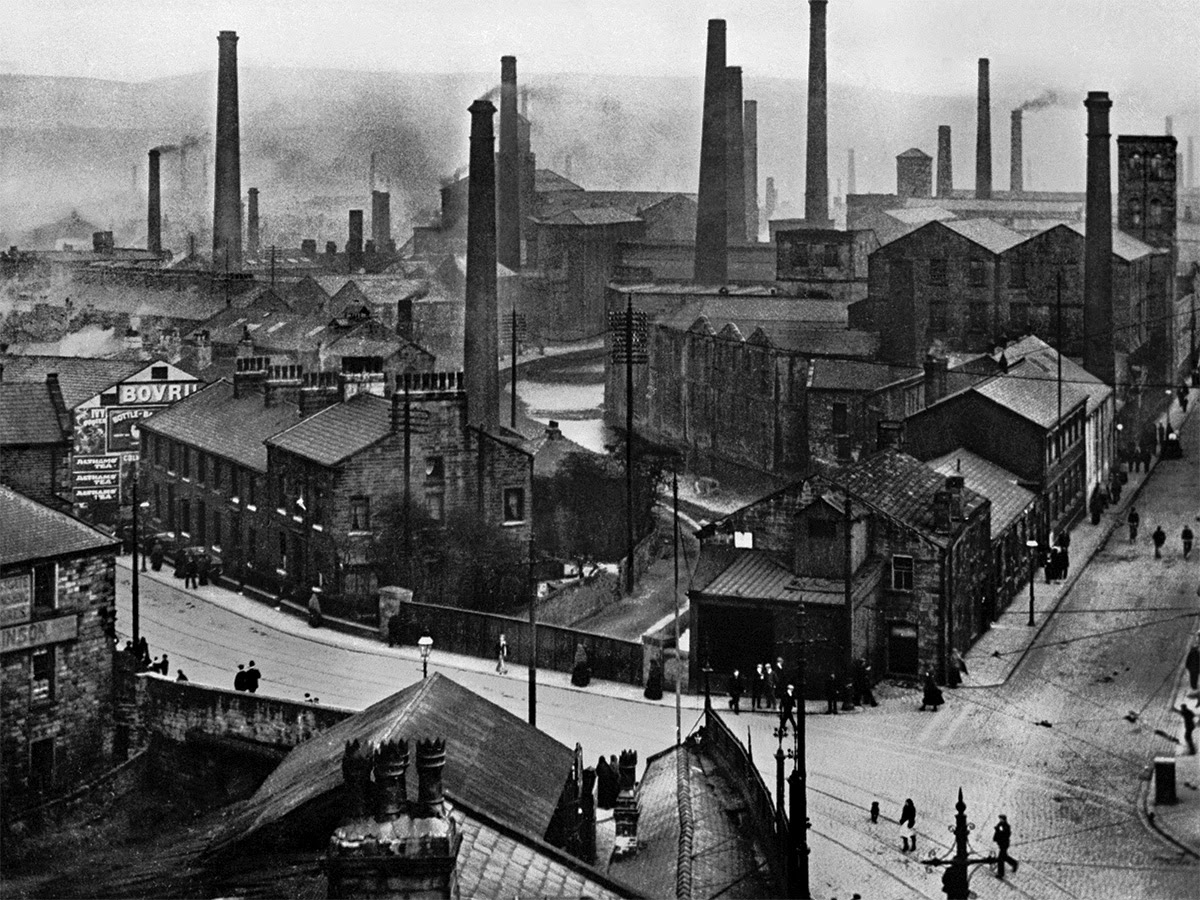 I am illuminating two chimneys as part of the Weavers Triangle development in Burnley. One chimney will be lit by 3 lights and create the word WOOF. Each section will slowly come on and finally create the word whole word. WOOF also means weft - fitting for this powerful weaving location. The stripes at the top and bottom of the chimney reference the red stripes at the ends of the tea towels produced in the weaving shed 100 metres away.

Due to be installed in November with the Slater Terrace chimney also being illuminated - with the word WEARP (so that we can project the central word EAR), an interactive film and two 3 dimensional animated zoetropes for the new public square. 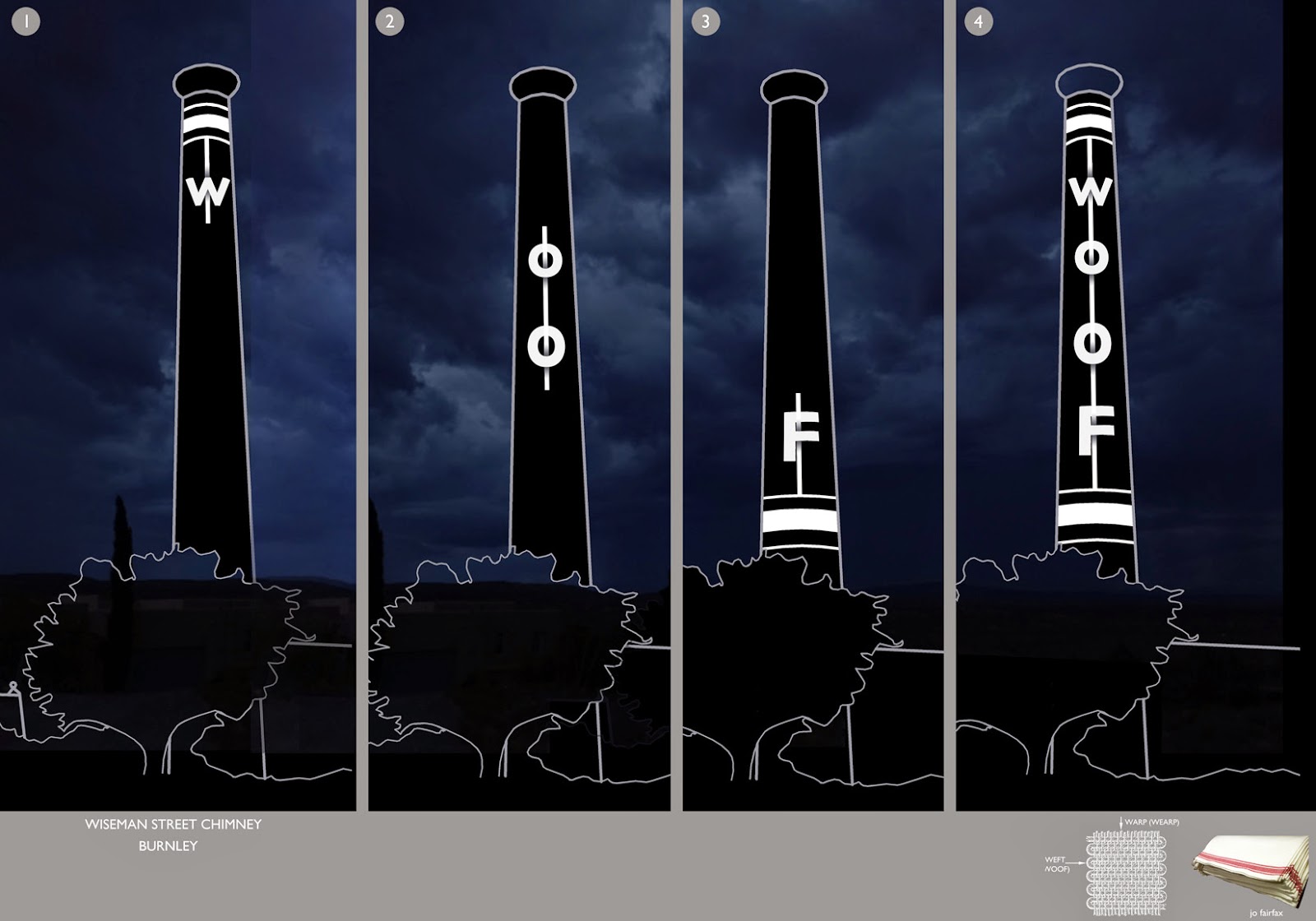